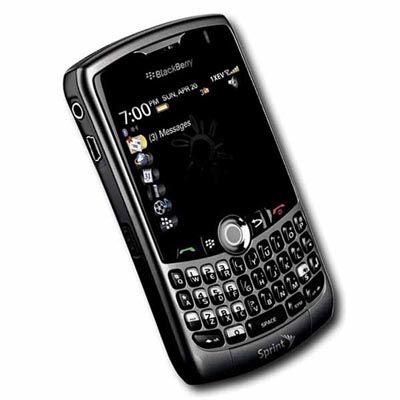 Ouch. As much as I hate signing contracts, it seems like everyone who’s itching to get their hands on a new BlackBerry Curve 8330 from Sprint will have to lock themselves down to some sort of service agreement. You see, if you choose to get in on this CrackBerry action sans contract, Sprint is going to charge you an arm and a leg. The regular price is a whopping $749.99.

Thankfully, there are significant discounts to be “enjoyed” if do you opt to lock yourself down for a couple years of BlackBerry action from Sprint. Go for a two-year contact involving a service plan of at least $60 a month and the BlackBerry Curve 8330 can be yours for $179. Choose a plan under $60 and the price goes to $199 for the phone.

The $179 and $199 price point are for new service agreements, it seems, because existing Sprint customers will have to fork up $229.99 for the Curve, assuming that they have already fulfilled an existing two-year contract.