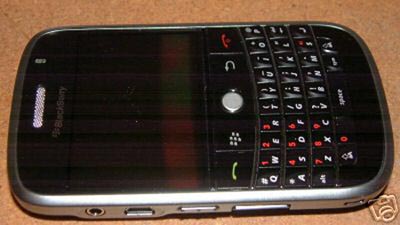 Here’s an interesting story for you. It turns out that AT&T could be delaying the launch of a 3G BlackBerry because they don’t want it to steal the thunder from the impending launch of the 3G iPhone. As you may have heard, the current rumors are saying that a 3G version of the Apple iPhone will be announced at WWDC in June, so AT&T doesn’t want to launch a 3G BlackBerry around the same time.

As it stands, this is little more than pure speculation, but it does provide a reasonable explanation why it’s taking so long for the BlackBerry 8900, sometimes known as the Meteor, has not yet made itself available through AT&T. If true, this rumor would then mean that AT&T is playing favorites, prefering to hype up the Cupertino goodness rather than the fun being provided by Research in Motion.

If they keep delaying the 3G BlackBerry, AT&T may have to leapfrog that generation altogether, because RIM’s president already has himself a 3.5G BlackBerry prototype.