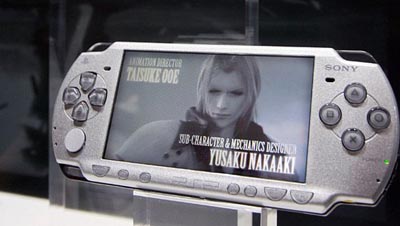 The Sony PSP is so much more than just a portable video game machine. It can be used as an MP3 player, an RSS aggregator, a media player, and a point of debate with Nintendo DS aficionados. The PSP will also soon be able to enjoy on-demand video through an online store courtesy of Go!View.

Sky of the UK has partnered up with Sony on the endeavor, which will see the PSP gain access to “all sorts of entertainment, from hilariously dry comedy to infamously drab sporting contests.” The video on demand service, however, isn’t quite as streamlined as most people would hope.

Despite the fact that the PSP has no trouble hopping onto a Wi-Fi network, the downloads of the videos will have to first be done through a computer and then the files can be transferred to the PSP. Wouldn’t it have been nicer to get a direct download?