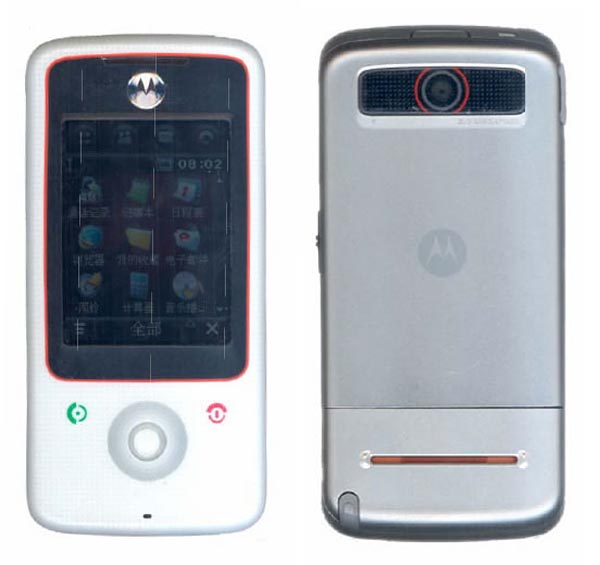 Moto hasn’t made any official announcement concerning the Motorola A810, but this touchscreen cell phone has gone through its paces at the almighty FCC. We came across a few spy shots earlier, but now we can see the A810 in all its non-blurry glory.

Like other Motorola smartphones, the Motorola A810 gets powered by a Linux-based operating system. Like the MOTOMING, the A810 lacks a physical keyboard, opting instead for a pure touchscreen-based interface. There are a couple of critical touch-sensitive controls under the screen as well, which work in a similar fashion as certain Samsung MP3 players.

No official specs have been released, obviously, but we hear that the A810 comes with a stylus that is stored in the back, a virtual QWERTY keyboard for text input, handwriting recognition, and a 2 megapixel camera. Check out the more detailed info at the FCC.