The Nokia N95 superphone has been pretty popular among power users, because it offers all the utility of a smartphone and combines it with things like GPS and a five megapixel camera. Given the relative success of the Nokia N95, expectations have been set pretty high for its successor, the Nokia N96. How does it compare?

Just Another Mobile Phone Blog has compiled a series of pictures that compares the existing Nokia N95 8GB (in black, of course) with the upcoming Nokia N96. These pictures compare the two phones from a number of different angles, taking a look at the profile, the buttons, the keypad, and all sorts of other things.

The first thing that will strike you about the Nokia N96 is that it appears to be sleeker and “cleaner” than its predecessor. This is most clearly evidenced by the controls on the front face of the phone, which appear to be flush with the surface this time around. Check out the original post for more pictures. 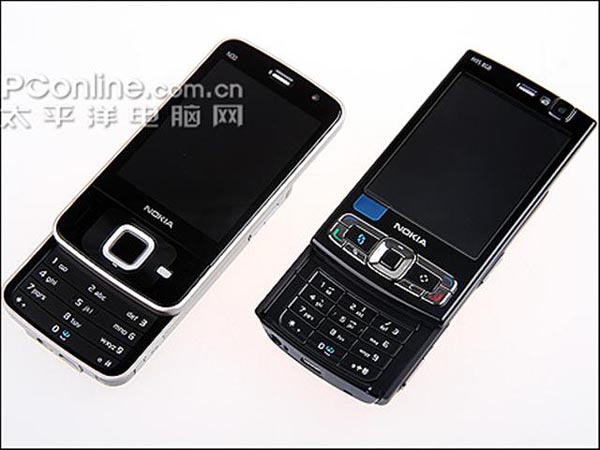