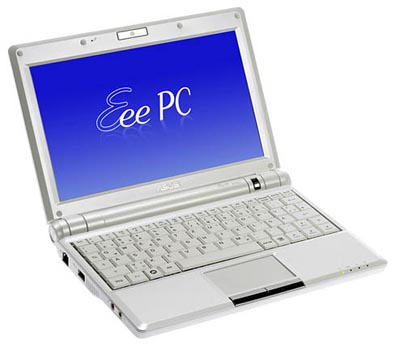 Seemingly in an effort to get more positive reviews, Asus has been sending a different version of the 8.9-inch Eee PC 900 to reviewers than it has been shipping to retail outlets. When regular consumers strolled into stores in Hong Kong, they discovered that the Asus Eee PC 900 being sold there had a smaller battery than the ones that were featured in the reviews thus far.

This isn’t just about battery life either, because the actual batteries themselves were distinctly different. The review units got a 5800mAh battery, whereas the commercial units shipping to stores only got a 4400mAh battery. They’re both 4-cell units, but that 1400mAh difference is going to have a major effect on the battery life of the subnotebook.

Asus has gone on the record saying that the larger batteries are being planned for the public “shortly” and they are considering a replacement program for any early adopters. Apparently the bigger batteries were sent to reviewers by mistake.