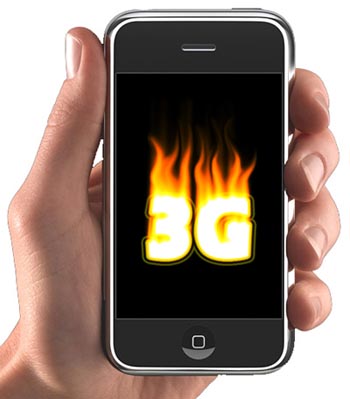 This report comes from “well-respected” Italian newspaper La Republica, which confirms that the launch of the 3G iPhone in Italy is imminent. All the current rumors are pointing toward an official announcement and/or launch around June, so this latest report pretty much falls in line.

Given the lack of a revenue sharing agreement with Apple, we’ve got to wonder if something similar would happen with the 3G Apple iPhone in the United States. What about the lack of exclusivity? Will an unlocked iPhone be available from Apple stores?