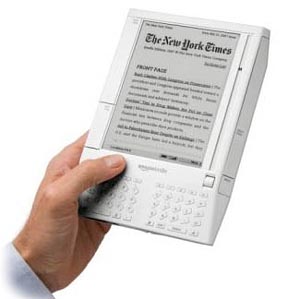 Ever since the Amazon Kindle launched several months ago, it has been difficult to find the e-book reader in stock. Thankfully, Amazon has restocked and they’re ready to ship out the revolutionary handheld device again.

This is after an extended period of having the Amazon Kindle on the “back order” list. I’d imagine that it would be terribly frustrating to order something and then have no idea when it would actually arrive at your door. I had a similar experience during the Dell Boxing Week sale late last year.

Anyways, stock of the Kindle has now been replenished, so hop on over to Amazon if you want one. It’d suck to see it back on the back order list again.