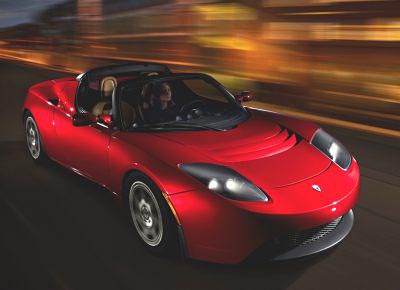 You might remember the post from yesterday about how Tesla Motors is suing Fisker Automotive over some level of corporate sabotage. Well, the shoe is now on the other foot, because Tesla Motors is on the receiving end of another lawsuit.

Magna has issued a lawsuit to Tesla Motors over money that it says Tesla still owes it from the development of the transmission for the Tesla Roadster. As you recall, Magna was the company that was around when Tesla ran into some transmission troubles. In the end, Tesla decided to go with a different unit altogether and did not opt for the solution created by Magna.

Although Magna does not appear to be upset over the fact that Tesla decided not to use their transmission, the company still wants to get paid for the work that it did do. The total bill, according to Magna, is $5.6 million.