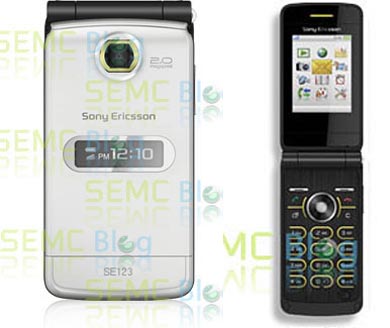 The feature set on the upcoming Sony Ericsson Z780 isn’t going to floor anyone, but this low- to mid-range handset will certainly be attractive to people who want a good looking phone at a reasonable price. What we see here is a reasonably good picture of the Z780, which will serve as the appropriate successor to the Sony Ericsson Z770i.

Both the Z770i and the Z780 are clamshells with single-line external displays. They both come with a camera mounted on the front flap (the Z780 gets a 2.0 megapixel shooter). And they both feature a reasonably slim profile. Where you’ll start to see a couple of differences is with the keypad on the inside. The more directional-looking navigator on the Z770 has been replaced with a round control pad on the Z780.

Other than that, very few details have been released about the Sony Ericsson Z780, so we’ll keep our ears to the ground for more info as it becomes available.