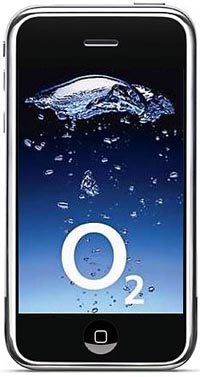 If you happen to be out in the UK and you’ve been itching to get your hands on an Apple iPhone, now might be the time to do it. The kind folks at O2 have decided to take a huge chunk off of the price of the 8GB iPhone, slashing the price by a full 100 British Pounds.

That brings the price down to just 169 GBP, which works out to about $330. That’s about $70 cheaper than the same model being sold in the United States, effectively reversing the price inequality that has existed since the iPhone launched in the UK. The price cut will be in effect until June 1, which happens to be International Children’s Day.

What happens after June 1st? Well, that timeline is right in line with the expected launch of the 3G iPhone. Is this price cut in anticipation of that launch? Strangely, there is no discount available for the 16GB iPhone. At least not yet.