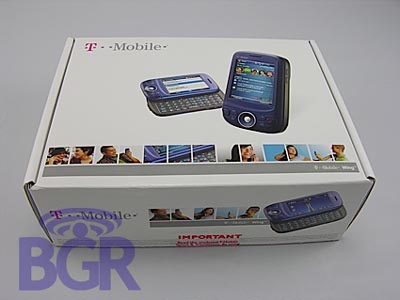 I thought that this whole thing about exploding batteries was behind us. We’ve already heard several horror stories of laptop batteries spontaneously combusting and it seems like the issue has filtered through to smartphones as well. As such, T-Mobile has started to distribute free replacement batteries for the HTC Wing.

In the letter that accompanies the free replacement battery, T-Mobile writes that they are sending a “replacement for the T-Mobile Wing battery made by Dynapack at no charge to you due to rare occurrences of the battery overheating.” They don’t say that it explodes or catches on fire, but that’s what could happen with severe overheating.

The original batteries were supplied by Dynapack, whereas the new units come from Celxpert. I’d imagine that this can’t bode well for Dynapack.