The Acura NSX is the stuff of legends, so it was terribly depressing when they decided to discontinue the incredible Japanese supercar. The rumor mill is getting stirred up again with renderings of what could be the 2010 Acura NSX. Seeing how Nissan is doing quite well with itself with the new GT-R, you knew that Honda wasn’t just going to sit around and do nothing.

What you see here is a speculative rendering of what the 2010 Acura NSX might look like, but we can’t say with any certainty how legitimate such a PhotoShop may be. In terms of specs and features, we’re hearing that the new NSX will come with a V10 engine at the front of the vehicle and it’ll get all-wheel-drive via the company’s SH-AWD system.

I don’t know about you, but this rendering looks a little too generic for my tastes. The old NSX was boldly different from the rest of the Acura lineup at the time and I hope that they take the same approach with this new model. 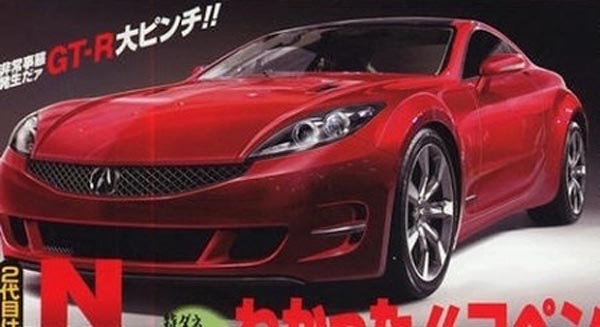 Acura is Not Going Hybrid Any Time Soon