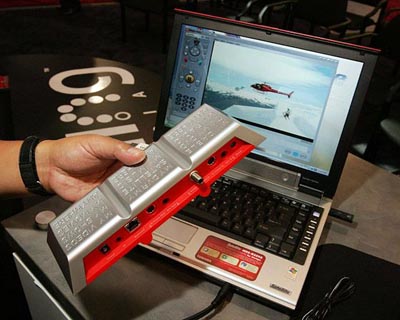 Ah, the Slingbox. People who travel a lot find that little device monumentally useful, because it lets them watch their home television programming anywhere they have an Internet connection. Wouldn’t it be nice if you were able to watch live TV on your iPhone too? If Sling Media follows through, your wish may soon be granted.

Sling Media has confirmed that they have the iPhone SDK in their grasp and there is a distinct possibility that they are currently working on a version of the Sling software for Apple’s hugely popular mobile phone. Sling Media, according to one of their reps, is “currently planning what move to make next” and they’ll “see what our options are.”

For iPhone owners, this could prove to be a rather revolutionary development. Taking advantage of that glorious display with real television sure beats actually paying attention during a business meeting. Not that we advocate the use of cell phones in board meetings or anything.