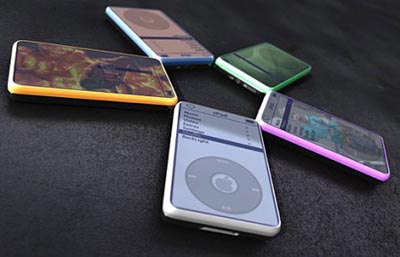 I’m totally digging my 3rd-gen iPod nano, but it seems that my favorite portable music player is getting obsolete in a few months. It has been revealed that Apple will be launching new versions of both the iPod nano and the iPod touch some time in the third quarter of this year.

Wolfson Microelectronics was one of the companies that had been working close with Apple for some time, but their contract was not renewed for supplying parts for the next generation of iPod devices. So, they started revealing some secret information, like the upcoming launch of the refreshed iPod nano and iPod touch. We’re not sure if they’re going to have completely new designs or if it’s just going to be a simple storage and software bump.

This news is pretty much in line with what Apple had done in the past, offering new iPods right around the same time that the young ones start going back to school. They want these college kids to look hip and cool with the latest iPod and not last year’s model, after all. Interestingly, the iPod classic was not mentioned, so it could be getting the refresh snub this year.