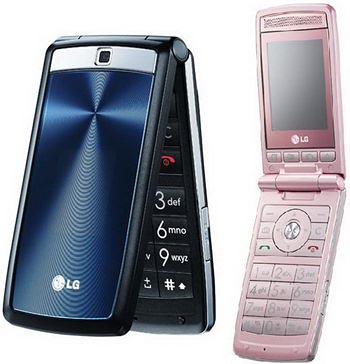 When I hear the term fashion phone, I think about those overpriced handsets that have been encrusted with Swarovski crystals and dipped in white gold. Such is not the case with this phone, because LG is targeting the lower end of the fashion-conscious market. The LG KF300 is basically the world market version of the LG Wine, which was released in Korea way back in May 2007. Talk about hoarding the goods for themselves!

Featuring a cool (textured?) top lid and a RAZR-thin profile, the LG KF300 will come with a tri-band GSM/GPRS/EDGE radio with no 3G connectivity to speak of. Other specs include a 2 megapixel camera with autofocus, 10MB of internal memory, Bluetooth 2.0, USB 1.1 with Mass Storage compliance, microSD expansion, WAP 2.0, a Flash-based user interface, FM radio, and support for a wide range of audio and video formats.

It’s not exactly groundbreaking, but that’s rarely the case with fashion phones anyways. I personally think it looks better than the Chocolate and Shine. 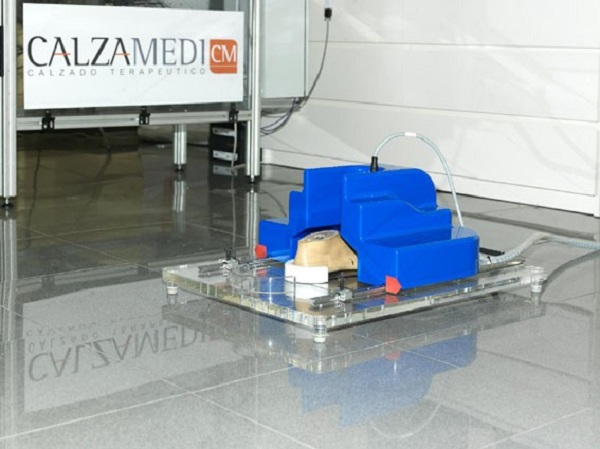 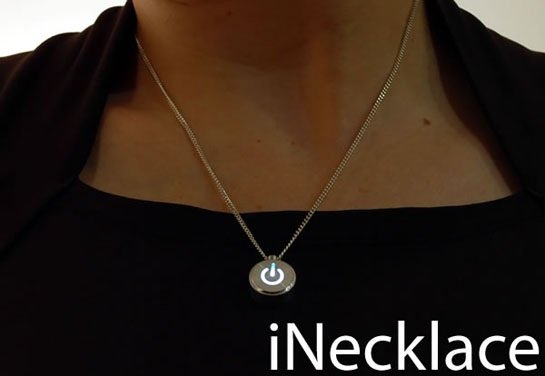