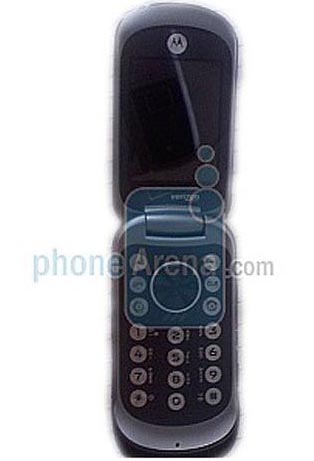 Could it be that Motorola is finally giving up on the four capital letter naming scheme for their phones? What you see here is the upcoming Motorola VU30, a flip phone destined for arrival at Verizon Wireless this summer. From what I can gather, the Motorola clamshell will take on a roundish form factor not unlike the PEBL.

Details are pretty slim at this point, so we can’t really say what sort of features this phone will have. Even so, I’m thinking that it’s going to be an entry-level handset with a spec sheet and price tag to match. This probably means that it will get things like a low-resolution camera and maybe, if you’re lucky, a multimedia player too.

The round buttons are a bit of a departure from what Motorola usually does with their phones, but I still don’t think they’re quite there yet when it comes to revitalizing the mobile division. Oh, and when this phone arrives at Verizon, it probably won’t be called the VU30 anymore, seeing how Verizon likes names like Venus and Voyager.