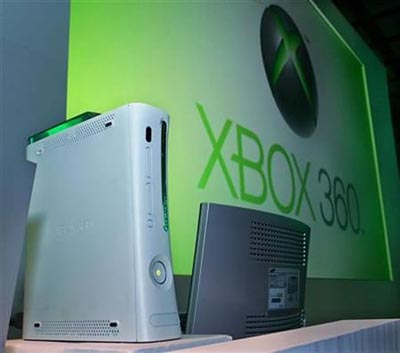 After the HD DVD format was declared dead, Microsoft’s Steve Ballmer hinted that they might be including Blu-ray support in the Xbox 360. Industry pundits starting wondering whether they would produce a Blu-ray add-on for the gaming machine or if they would produce a new Blu-ray complaint Xbox 360 system altogether. As it turns out, neither will be the case.

Xbox 360 group product manager Aaron Greenberg is now saying that Blu-ray is not coming to the Xbox 360 at all, but consumers can still access high-definition content through Microsoft’s Xbox Live online service. He reminds us that this is the only game console to do so. As you may know, Microsoft has stopped producing the HD DVD add-on for their game system.

The lesson to be learned here? Maybe it’s not so smart to believe everything that the chair-throwing Ballmer has to say.