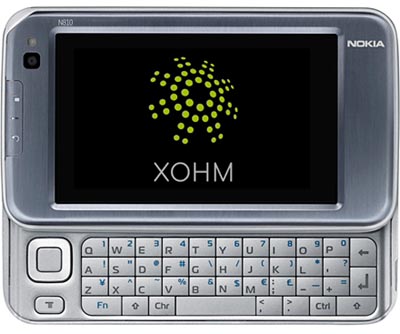 The Nokia N810 Internet Tablet is already a pretty cool device with its large touchscreen display and full QWERTY keyboard, but it can sometimes be difficult finding yourself surrounded in a blanket of WiFi. Wouldn’t it be nice if you could have full access to the web anywhere you go?

Some folks may be perfectly satisfied with regular old 3G wireless connections, but there’s word that a Nokia N810 Tablet is getting released with WiMAX connectivity. This probably means that the new Tablet will take advantage of Sprint’s upcoming launch of XOHM. Nokia did make mention of this way back in August, but they haven’t really followed up on this news since.

As it stands, the current word points toward an April 1st launch at CTIA, so we’ll have to wait until then to get any sort of official confirmation.