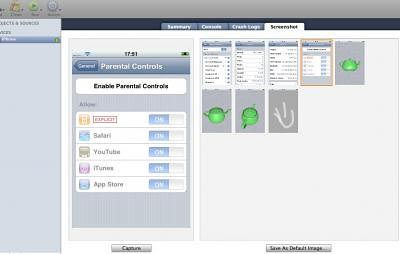 I knew that these guys were pretty bright and they’ve always been pretty expedient about things, but it turns out that the iPhone Dev Team has already cracked their way through the yet unreleased iPhone 2.0 firmware! How, you may ask? Well, the iPhone Dev Team got their hands on a development copy of the current 2.0 build, a firmware that was issued to “a select handful of testers.” I’m thinking that Apple didn’t want this to end up in the hands of the Dev Team.

We knew that the Dev Team would be able to jailbreak their way through the iPhone 2.0 firmware eventually, but this is a major coup considering that the mass market won’t be getting the new firmware until the summer. Talk about a pre-emptive strike! As a result, as soon as iPhone 2.0 gets released, people will be able to enjoy both the SDK-compliant apps and all the non-sanctioned apps they already have.