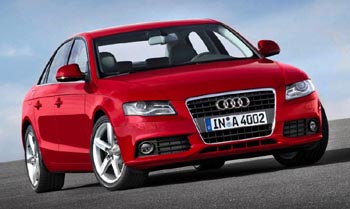 The distinction between being a domestic and an import have certainly blurred in recent years and it could get a little murkier, because Audi is considering building a plant in the United States to manufacture its cars. This is meant to help Audi better promote its growth around these parts.

So-called import car manufacturers like Honda and Toyota already have plants in North America, and a number of Volkswagen vehicles are actually manufactured in Mexico. It wouldn’t be too much of a stretch for Audi to follow suit and create a plant of their own. They are still undecided as to whether the new Audi plant would be shared with Volkswagen or not.

By building their cars on our shores, Audi would be able to reduce costs and thus, reduce the pricing on many of their cars sold in North America. This would help them achieve their sales target of 200,000 by 2018.