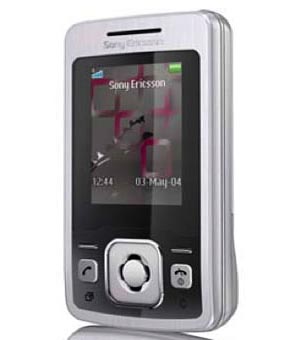 Although Sony Ericsson is going around referring to the newly revealed T303 slider as a fashion phone, it doesn’t exactly bring anything new in the design department. Instead, because of its T-series branding, the T303 looks an entry-level phone that would have originally launched in 1999 or something.

On the plus side, the Sony Ericsson T303 is probably one of the more compact handsets on the market, boasting quite the small and pocketable form factor. The screen is mirrored and the rest of the body is made of metal with chrome highlights. This gives it a touch of sophistication over its plastic counterparts.