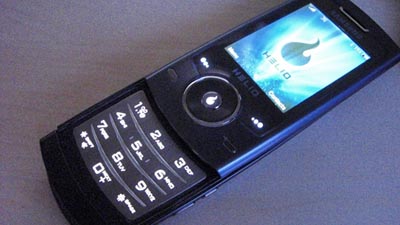 I clearly don’t understand how business works, because Helio is saying that 2007 was a successful year for them despite losing $327 million. I don’t know about you, but if I lost $327 million, I wouldn’t exactly be proclaiming myself as a being a success.

Helio says that this figure is lower than what they had forecasted earlier, because the initial predictions pointed toward a 2007 loss of between $340 and $360 million. That’s still a healthy chunk of change. On the bright side, revenues — $171 million — are also higher than expected ($140 to $170 million).

At least they’re moving in the right direction. Helio says that they are “well ahead” of their growth roadmap for 2008; 2009 could prove to be their make or break point.