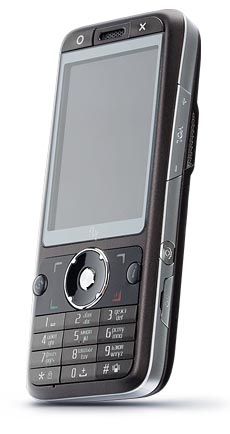 As it stands, there are three major players in the video game arena. We’ve got the guys at Sony, Microsoft, and Nintendo. The first two have dipped their feet into the world of cell phones — Sony Ericsson (where’s the PSP phone?) and Windows Mobile (where’s the ZunePhone?) — but Nintendo has yet to make any sort of official foray into mobile phones. If you’re tired of waiting for a real Nintendo phone, the Fly Mobile MC100 might be the next best thing, because it comes preloaded with all sorts of Mario-loving emulators.

The Fly Mobile MC100 is marketed as an entertainment-themed handset, but the primary source of entertainment comes from the emulators for SNES, Game Boy Color, Game Boy, and NES games. On this single handset, you’ll be able to enjoy everything from Tetris to Rygar, Mario Kart to Street Fighter. There’s no saying how good these emulators are, but it’s nice to hear that they are there.