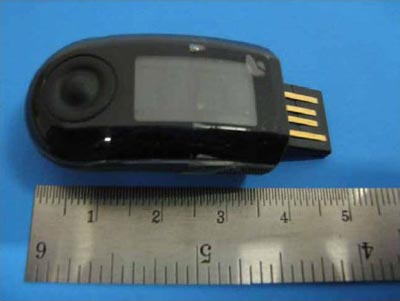 The Nike+iPod system has been reasonably successful, because runners want to keep track of all their data so that they can see their level of growth and improvement. You’re able to see your average speed, elapsed time, and all these other digits that can help motivate you toward a healthier lifestyle. The partnership between the giants seemed infallible.

Unfortunately for Steve Jobs and the rest of his team in Cupertino, Nike has apparently eliminated the need for an iPod as part of their new Nike+ line of running-enhancing gear. Instead of getting that little device in your shoe to communicate with an Apple iPod, Nike is now releasing a small gadget that fits into a bracelet. This device can then be plugged into a computer for the downloading of data.

The Nike SportBand, as it has been dubbed, effectively replaces the iPod in the Nike+iPod system. If they’re going to do this, I wonder if Apple will create a replacement for the Nike+ part, effectively creating two combo units that serve the exact same purpose.