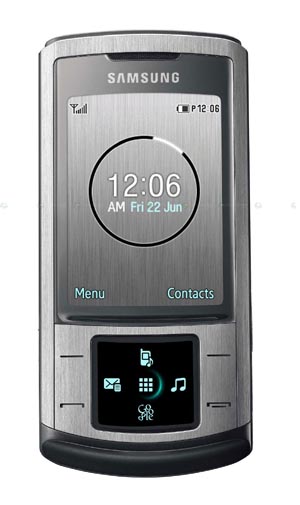 When the Samsung Soul was announced earlier this month, we were told that the fashionable slider phone would boast quad-band GSM radios. As it turns out, this is not exactly the case. We were misinformed.

Instead of having a full smattering of world-friendly GSM radios, the Samsung Soul is only a tri-band GSM unit, latching onto the 900, 1800, and 1900 MHz frequencies. Notably missing from the batch is the 850MHz band that so many North Americans seek for service in less than ideal locations. We can use 1900MHz, sure, but 850MHz just works better. The fourth radio in the Soul is WCDMA 2100.