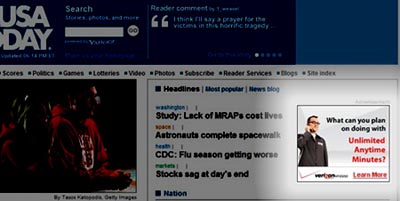 Some people yak too much for their own good, but Verizon Wireless will soon have them covered with a full slate of unlimited plans. Yes, remove those limits and yak to your heart’s content.

The new plans coming out of the Verizon Wireless camp are set to launch tomorrow, and they start at $99 for unlimited voice. If you want more of what VZW has to offer, then you’ll need to pony up a few more bucks. For example, the plan that loads you up with unlimited voice, text, and multimedia messages comes in at $119 a month.

If you’re wondering about the unlimited data, it actually is unlimited as far as we can tell, because Verizon Wireless is removing the 5GB per month soft cap on these plans.