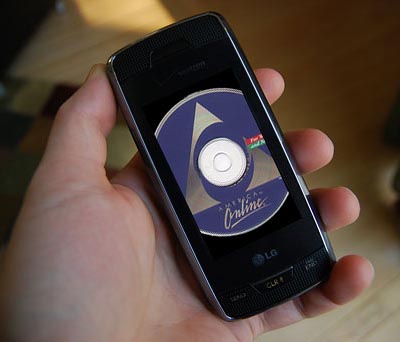 AOL might be winning too many battles these days, but giving amateur developers the opportunity to create a wide range of applications for a variety of cell phones has got to be a major plus. The company has announced that they’re launching something called the “Open Mobile Platform”, fundamentally opening the code for anyone to dream up everything from instant messenger apps to mapping tools.

It’s not a complete operating system like the one found on the iPhone, but the AOL Open Mobile Platform can essentially act as an API for all phones. Developers create their applications using this tool and then it can updated and distributed “across all supported devices and platforms” all at once. Monetization is achieved through a variety of advertising resources.

In AOL’s own words: “The platform will consist of three components: an XML-based, next-generation markup language; an ultra-lightweight mobile device client; and an application server.” Is this really just a version of Java?