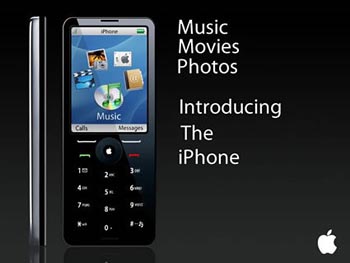 As popular as the Apple iPhone has become, there are several shortcomings that have Apple fanboys all up in arms. One of the biggest gripes that people have had is that the iPhone lacks any sort of 3G connectivity, but according to at least one insider, that’s changing within the next six months. In what could be the most unlikely of sources, Citibank is say that Apple will release a 3G iPhone before the kids go back to school in the fall.

Their rationale for this prediction is two-fold. First, there is low inventory of the current model, possibly indicating a waning interest and/or a reduced production level from Apple. Second, there is a high demand for a 3G iPhone in Europe where 3G connectivity is more “pervasive”. As such, the lack of 3G could be holding the iPhone back in Euro land.

Citibank says that the 3G iPhone will initially be launched in Europe and Asia before the end of the year, but there is no mention of a US-friendly 3G model any time soon. I guess it’s only fair, since the States got the 2.5G iPhone first.