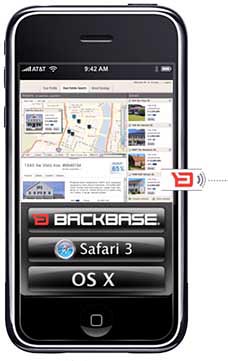 Apple fans, listen up. You’ve got a very important date to mark on your calendars, because Steve Jobs is scheduling a rather major event on February 26th. And we all know that when Apple plans an event, they’ve got extra juicy announcements for us to drool over, consider, and then drop our money into.

There are several possibilities as to what will emerge from this unnamed Apple event on February 26th (that’s only 2.5 weeks away). The first and most likely outcome is the official unveiling of the SDK (software developers kit) for the iPhone and iPod touch. This will mark Apple’s official endorsement of third party applications for their multi-touch handhelds. Along with the SDK, there is also a significant possibility that the iPhone will gain support for both Exchange and Lotus Notes.

On the flip side, the event could serve as the stage for the new MacBook Pro notebook computers. The most noteworthy upgrade would be the inclusion of those Penryn chips that have everyone talking. While they’re at it, Apple and Jobs might do its Final Cut Pro Server announcement too.