If you thought that the LG Shine slider phone was already attractive, you’ve got to take a nice long look at the newly announced LG KF510. It’s still a slider phone with a very thin profile — just 10.9mm thick — but the “Touch Lighting Phone” also comes with something that the company calls Interactive Touch Lighting.

This probably isn’t quite as versatile as, say, the LG Venus, but the interactive lighting patterns add an extra spin to an already fashionable handset. This “special visually interactive user interface” boasts some “intriguing animation effects”, to go along with core features like the 3 megapixel camera, metal frame, and special metal gradation paint scheme.

More specs will be revealed at the 3GSM World Congress. Look for the commercial availability of the LG KF510 to commence around March 2008 with an asking price of $330. 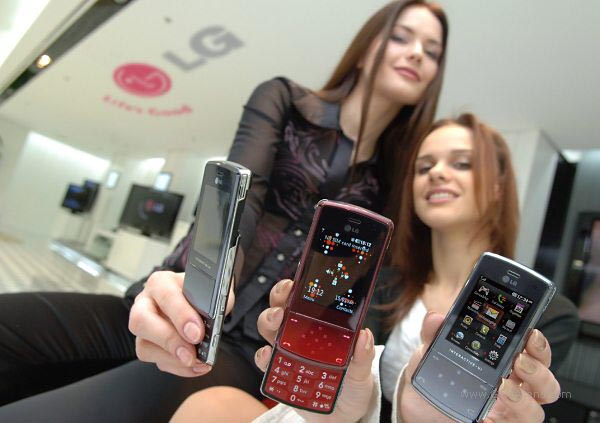