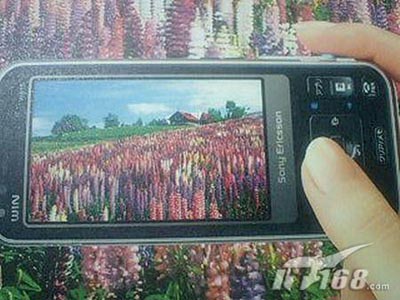 While I was over in Tokyo late last year, I noticed that Japanese users typically don’t do much in terms of voice calls, relying instead on email, text messages, and other data-reliant services. Users in Japan probably use MMS extensively too, so the newly revealed Sony Ericsson W61S slider and W62S clamshell — both of which are Cyber-shot phones — will probably go over pretty well.

The Sony Ericsson Cyber-shot W61S comes equipped with a 5.1 megapixel autofocus camera with up to ISO 1600 for even the dimmest of lighting conditions. You also get a strong LED flash, 2.8-inch WVGA color display, microSD support, automatic lens cover, and CDMA2000 1x EV-DO Rev.A.

Fewer details have been revealed about its flip phone counterpart, the Sony Ericsson Cyber-shot W62S, but I imagine that the feature set will be pretty similar, seeing how both are designed with shutterbugs in mind. Based on some of the pictures, these phones might do the mobile TV thing too.