Sony Ericsson has been under-serving the U.S. market, but that looks like it might be about to end. The company has unveiled three new phones for the U.S. market at CES.

The W760 is the first truly global Walkman phone, with quad-band EDGE and tri-band HSDPA. It features built-in navigation with Wayfinder Navigator and Google Maps. It comes with a 1GB memory stick, and is targeted at gamers with Need for Speed ProStreet preloaded. It has a 2.2 inch screen and Motion Sensor Gaming. There is a 3.2 megapixel camera. AT&T may pick up the phone, but it will be available unlocked in the second quarter.

The other two phones were more mid-range. The Z555 is a stylish clamshell that will be available unlocked this quarter, and the W350 is an ultra-slim music phone with a 512MB Memory Stick that will hit the streets next quarter. Both phones will work with the AT&T network. 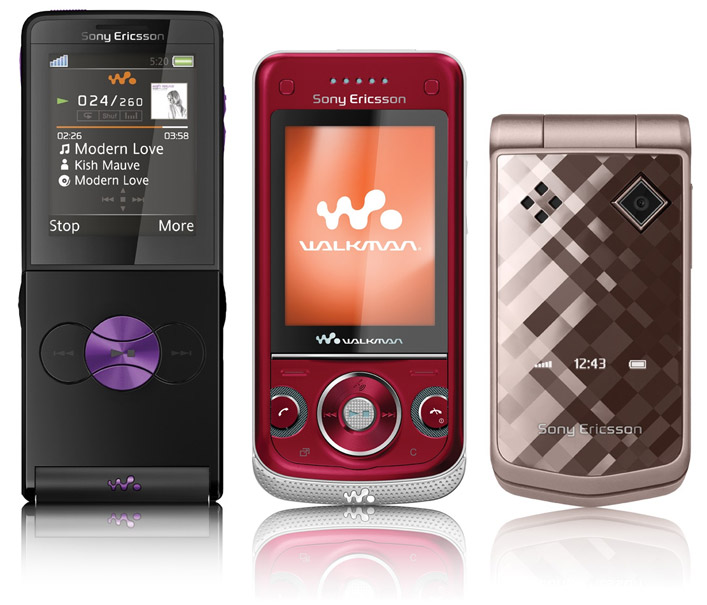