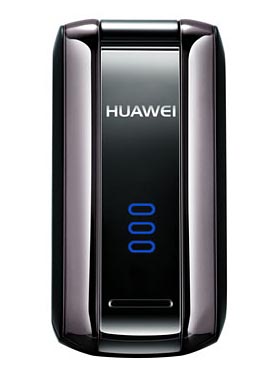 Have you ever heard of Huawei? Most North Americans haven’t because up until now, the electronics maker has not made an official mobile phone debut on this side of the Pacific. That has now changed.

Huawei — based out of Shenzen, China — is set to make its official USA debut with the launch of the Huawei M318. From what we can see, it is a fairly standard clamshell mobile phone, but they say that it is sports car-inspired. I’m not entirely sure what’s so “sports car concept” about this phone, but it does look reasonably stylish.

The current plan calls for a release through CDMA service provider MetroPCS. It would have been nice to get a little more attention through Verizon or Sprint, but we’ve all got to start somewhere. Huawei is starting with MetroPCS.