We were introduced to the Mazda RX-7 nearly three decades ago. More recently, we’ve seen the proliferation of the Mazda RX-8. It seems that the Japanese automaker is ready to create yet another generation of reasonably compact sports coupes, because here is a sneak peek into the rumored 2012 Mazda RX-9. I hope it stops here, because RX-10 just sounds goofy.

Some people are saying that the Mazda RX-9 is really the second coming of the legendary RX-7. This is because the RX-9 appears to be a regular two-door coupe, rather than having the four-door configuration found on the RX-8. We hear that it’ll have something like a 1.8L powerplant, a LSD, and a dual-clutch six-speed transmission.

There’s no saying whether these renderings are leaked documents from Mazda or just the wet dream of a Mazda enthusiast. The source could not be confirmed, but I’m liking the prospects myself. Just make sure it’s still a rotary. 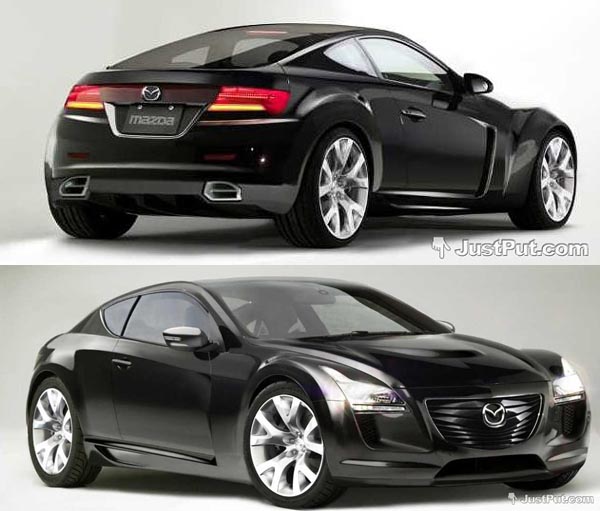