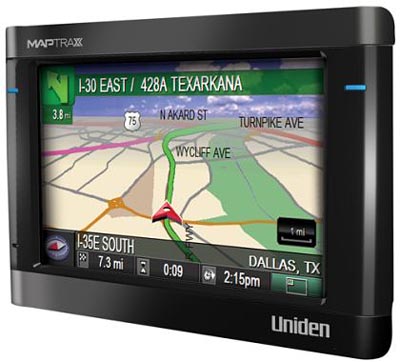 I guess this only makes sense. Part of the reason why you would choose to invest in a portable GPS navigation device is because you want to get to your destination in the fastest way possible. At the same time, many people are known to drive above the speed limit, particularly if they are on the most optimal route. But we don’t like getting speeding tickets.

Uniden is addressing two of our core needs on the road with the unveiling of six new GPS devices, some of which will come with integrated radar detection. The half dozen will be officially revealed to the world at CES in Las Vegas next month. No longer will you need to buy two separate devices for speeder reader detection and optimal route creation. Just be sure that having a radar detector is legal in your area.