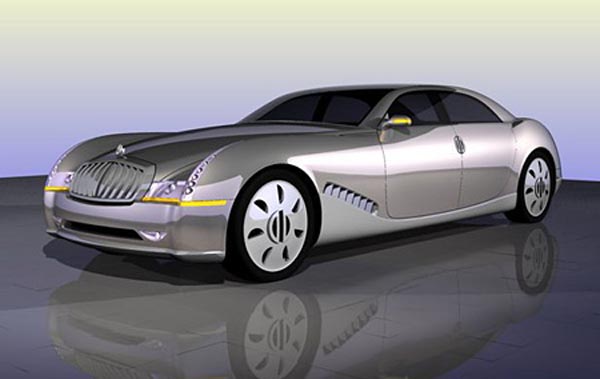 Dropping over a million dollars on a Bugatti Veyron might sound pretty far-fetched, but paying $2 million for the DiMora Natalia SLS 2 super sedan sounds even crazier. For the same price as this ultra luxurious sedan, you can afford to buy about 10 Ferrari supercars. But the Natalia SLS 2 is a wholly different beast.

It doesn’t get much more prestigious and high-tech than this super sedan. The car will come equipped with HeatFlexx system for the frameless windshield wiper, the 1200hp V16 Volcano engine, four-wheel steering, 24-inch rims, zoned climate controls, and more than 50 computers to coordinate it all.

“The Natalia will set the standard for 21st Century automotive excellence,” said Automotive Hall of Famer Alfred J. DiMora. No prototype has been built to date, but Luxury Resort Villas has already ordered ten of them.