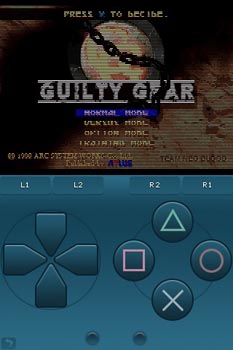 Earlier this month, we told you about the efforts to build a PlayStation emulator for the iPhone and how they were still ironing out the kinks through the private beta version. We told you that this was a substantial upgrade over the NES emulator, because it was going to bring 32-bit games to the Apple iPod (and iPod touch). It was going to monumental. After some tinkering, PSX4iPhone — the iPhone’s PSone emulator — is finally available for public consumption, much to the joy of Guilty Gear and Buster Bros. fans around the world.

There is a forum discussion where you can find out which ROMs are compatible and which are not. I’ll leave the legal mumbo-jumbo in your hands.