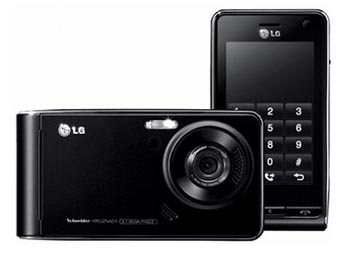 The Apple iPhone seems to have taken the international cell phone market by storm, wowing people with its slick appearance and multi-touch display. When you look at actual sales figures, however, this resounding success is largely restricted to the United States. According to recent estimates, there have been approximately 310,000 LG Viewty phones sold in its first five weeks in Europe, outselling the iPhone.

The report by Dial-a-Phone of the UK doesn’t provide any firm numbers regarding the number of iPhones sold during the same period, but they have official reports from O2 saying that “tens of thousands” of units have been sold. Tens of thousands is quite a bit smaller than 310,000.