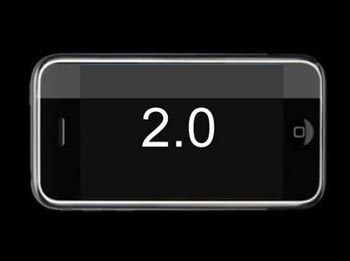 Seeing how Steve Jobs initially revealed the iPhone to us nearly one year ago, I guess it’s almost time for the Cupertino crew to pump out its successor. The experts over at Goldman Sachs are reporting that the iPhone2 is in the “final design phase” and could be ready for market sooner rather than later. It’s almost ready, but it’s quite there yet.

In terms of predictions and analysis, the Goldman Sachs team is saying that the second-generation iPhone will “have a similar form factor as the current version although it could have different look and will include 3G capability.” They also note that the iPhone2 will be available in two revisions, but these “Two versions” could be similar to what happened the first time: just different storage capacities.

The current timeline calls for a launch in the second half of 2008, but Apple may “tie consumers with a smaller upgrade with more flash memory earlier in the year.”