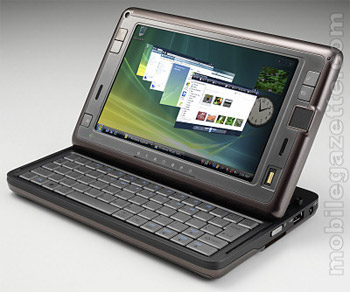 The release of the HTC Shift has been delayed again, and this time the timing is a bit mystifying. Though the impressive looking UMPC was officially launched in London in November, it now isn’t due to ship until January 11 of next year. That seems odd because that means that a product from this year will immediately be competing in the public perception with the shiny new products that will be announced at the electronics shows that start the year. The Shift will be available before many of the newly shown off products are shipped, but people will very likely be hesitant to spend the $1,200 the Shift will cost if they feel like they can wait a few months to get a newer and fancier device at a more reasonable price. The continued delay also won’t do much to build support and confidence among the tech media and bloggers that are crucial to the success of such a specialized device.