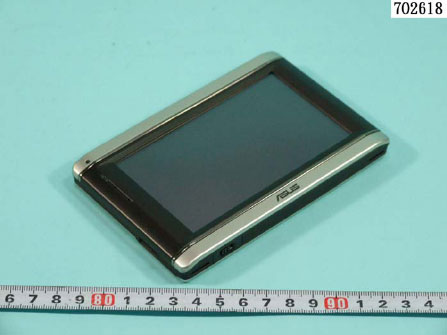 Like so many electronic devices, the Asus R700 GPS unit, which is due to be released soon in Europe, was scheduled to be released in another market well before it hit North America. A new clue may mean that the wait won’t be long, though. The R700 has shown up at the FCC, which means it could be on sale here sooner rather than later. It would be an intriguing addition to our market. It has a 4.3 inch touchscreen with Windows CE 5.0 under the hood. besides GPS functionality and RDS/TMC traffic info, the device also can double as a PMP as well. It has hands-free Bluetooth and an microSD card expansion slot. Though the process is clearly underway, there is no official word from Asus as to the price or release date for North America.. we know that it isn’t going to come in at the bottom end of the GPS market, though – it is set to retail for between $590 and $740 in Europe.