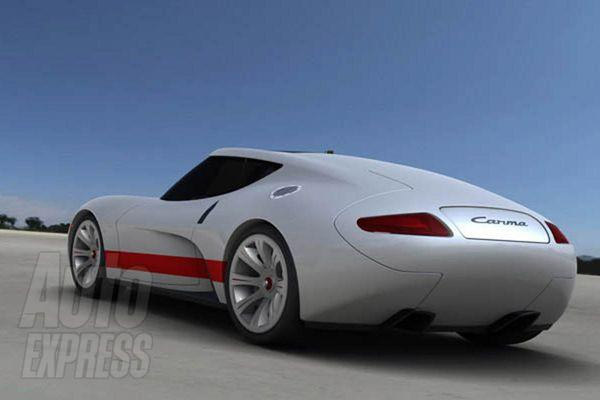 I don’t know what it is that is so appealing about concept cars. It’s not like you’ll ever see most of them on the road or drive one yourself, but they are just so darn fun to look at. Take this one for example – a redesigned Porsche 911 called the Carma by the students at the Institut Superieur de Design in France who designed it.

The focus of the design was aerodynamics. That allowed them to drop the spoiler that we are familiar with on the typical version of the car. Instead, the concept uses ducting to channel the air and keep the tires on the road. That gives the car a particularly sleek look that Porsche should certainly pay attention to. Also notable in the design is the absence of a rear windscreen. That makes seeing behind you an obvious challenge, but it’s worth it for the aesthetic pleasure.