The other Volkswagen SUV — the Touareg 2 — is priced a lot higher than its compact brethren. I you toss the massive V10 under the hood of the Touareg 2, the price shoots all the way up to $68,320. In this way, you can afford to own three entry-level Tiguan sport utes for the same price as a single range-topping Touareg 2.

Autoblog is saying that the Tiguan will become the Golf of the sport-ute market, and based on this highly attractive starting price, VW just may have a winner on their hands. Other vitals, in case you missed it, include a standard 2.0L TFSI engine, panoramic sunroof, reclining rear seats, and the RNS 510 navigation system. The Tiguan will start shipping next summer. 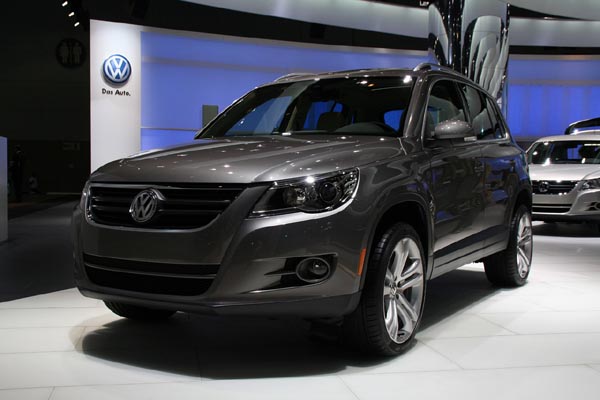