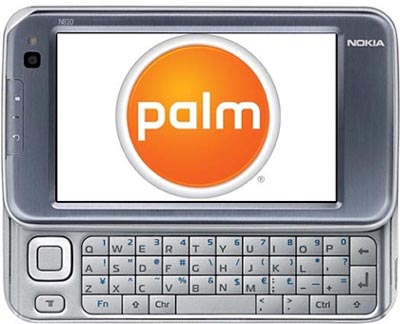 If you’re not happy with the Symbian side of things on your Nokia N-series mobile computer (Nokia reminds us that they’re not “cell phones”), you can actually install the Palm OS on the handheld instead. There’s no word on how possible it is to install the Palm Garnet operating system on, say, a Nokia N73 or N95, but they do mention that it’ll work just fine on “your favorite N-Series internet tablet device.”

The process isn’t exactly staightforward. It’s not like you just hit enter on an executable file and the Palm OS installs itself. Quite the contrary, because “this is only possible by way of a clever bit of coding that allows for a virtual system to be installed on top of your N770, N800, or N810.”

Before you ask, this was not the result of some hacker’s hard work. Not directly, anyways. Instead, Palm OS for Nokia N-series internet tablet is an official Access release. And it’s free (as a beta).