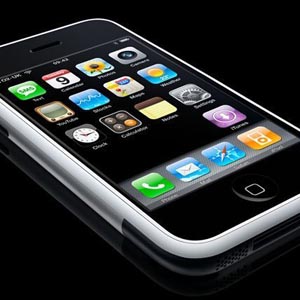 As you may already know, the version of the iPhone shipping around in Europe is rocking firmware version 1.1.2. Users in the States may be wondering if it’s worthwhile to perform the update. Well, we’ve got the skinny on what you should expect with the new firmware, compared to the version you’re probably running on the iPhone today.

First of all, iPhone firmware 1.1.2 is not yet available on the American iTunes, so the update would have to be performed manually. The key features that are being added with this update are foreign language support — UK English, French, German, and Italian — as well as a battery status indicator in iTunes. On the downside, there are several things to consider. It has unofficially been jailbroken, but the SIM unlock is not yet working. Users are reporting that an update to 1.1.2 effectively re-locks their unlocked phones.

In terms of the iPod Touch, a firmware upgrade will let you add and edit Calendar Events natively without a patch. However, you lose access to third-party applications in the process, so it doesn’t really sound worth it. So, unless you need foreign language support for some reason and can’t get it through a 3rd party app, I wouldn’t bother with the firmware update for now.