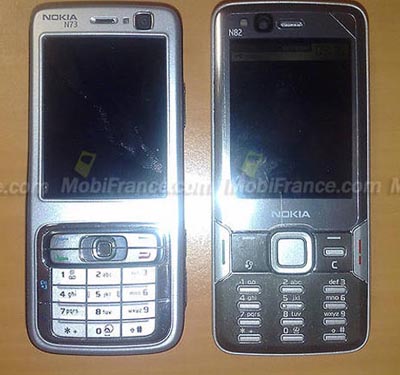 We caught spy pics. And then we got a sneak peek. Shortly thereafter, we were treated to a size comparison. After all this hearsay and rumor-mongering, we just want an official announcement, damn it. It’s coming. Oh yes, it’s coming.

The Nokia N82 has been garnering a fair bit of attention lately, so it’s nice to see that we may be treated to an official announcement next week in Helsinki. If you hit up the official Nokia N-Series website, you’ll notice that there is a countdown timer in place there. The idea is that this counts down to the unveiling of a new Nokia N-series handset and we have every reason to believe that it’s going to be the N82.