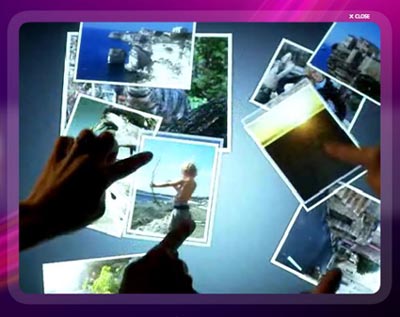 While Steve Jobs and the rest of the team at Apple are very proud of their recent achievements, Bill Gates isn’t exactly sitting around, twiddling his thumbs. Microsoft is hard at work with the Microsoft Surface computer, but they’re not working hard enough, because the unique computer table will not be ready in time for the CES convention in January.

It would have been nice to make some sort of official debut at the Consumer Electronics Show, seeing how the convention takes place in Las Vegas. After all, the initial implementation of the Microsoft Surface is said to be for high-end hotel resorts, much like the mini-cities that we find in Sin City. The delay for the Microsoft Surface is being credited to “Microsoft’s desire to effectively customize the computers for each specific customer.”

The delay is calling for a new proposed launch date some time in March or April 2008. Shucks.