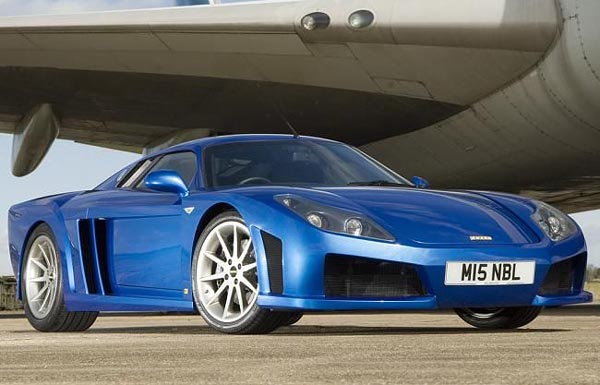 I don’t know about you, but Volvo doesn’t sound like the most exciting automaker to me. The Swedish carmaker has a reputation for being safe, but boring. They’ve tried to change this with the release of the youth-oriented C30 hatchback, but even that’s not enough to change my opinion.

That said, when word gets out that the next-generation Noble M15 supercar will get its grunt from a twin-turbo V8 sourced from Volvo, you can’t help but give a little more respect to Volvo. After all, this new powerplant is one that will pump out something like 650 horsepower, sending the ultra exclusive Noble M15 rocketing down the track with the best of them. This is the same 4.4L V8 engine found in the Volvo XC90.