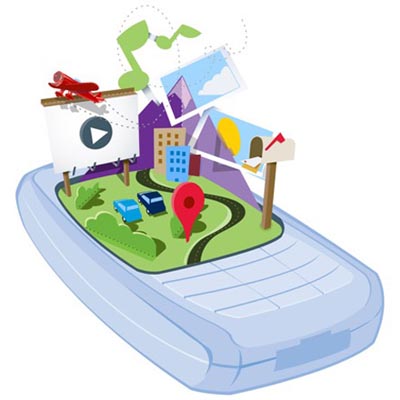 The Internet has been running rampant with all sorts of Google Phone rumors for some time now, so it’s good to finally get a little bit of closure on the matter. The G-meisters officially announced the Google Phone earlier today, revealing that it will be an open software platform being implemented by several manufacturers. You’ve probably heard of these guys before.

For example, it has long-since been said that HTC will be leading the Google Phone charge, so it comes as little surprise that the Taiwan-based manufacturer is jumping all over this new software platform. Other companies set to load the Google Phone platform on their handsets include LG, Motorola, and Samsung, The first set of Google Phone devices will hit the American market — via Sprint and T-Mobile — in the second half of 2008. International deployment is also expected in China, Japan, Germany, Italy, and Spain.

There’s a possibility that these Google Phones may not even carry a Google logo, though the search engine giant may sell advertisements to users through it. The SDK for the Google Phone will be released to developers on November 12. Windows Mobile, Symbian, Palm, and the rest of the OS crew just got themselves some more competition.